Dr. Robert Melillo is one of the world’s most sought after and respected experts in Developmental Functional Neurology, Brain Imbalances, hemispheric integration and the diagnosis and correction of most neurobehavioral disorders and learning disabilities.

He is also a successful businessman and entrepreneur and has developed many successful businesses. In 2006, he created Brain Balance Achievement Centers which has approximately 150 centers in the USA and has helped tens of thousands of families. In 2017 Dr. Melillo also created a line of vitamins called KidGenius and TruGenius.

Dr. Melillo is a prolific author and brain researcher. He has published one major text book titled Neurobehavioral Disorders of Childhood an Evolutionary Perspective. He has coauthored approximately 20 chapters in other texts on various subjects related to Dyslexia, Attention, Frontal Lobe Development etc. and he has also published approximately 50 peer reviewed papers. In addition, Dr. Melillo has also written 5 best-selling books including his best known Disconnected Kids which has been translated into 8 languages. He has presented at numerous scientific and clinical conferences around the world and he also has taught his own course in a post graduate level for over 20 years. Dr. Melillo is an Associate Professor of Developmental Disabilities at National University of Health Sciences, has multiple graduate degrees in Chiropractic, Neurology, Neuroscience and Clinical Rehabilitation Neuropsychology and is the co-founder and past President of the International Association of Functional Neurology and Rehabilitation. He is also on the Advisory Board for Zac Browns’ Camp Southern Ground for children with learning disabilities. 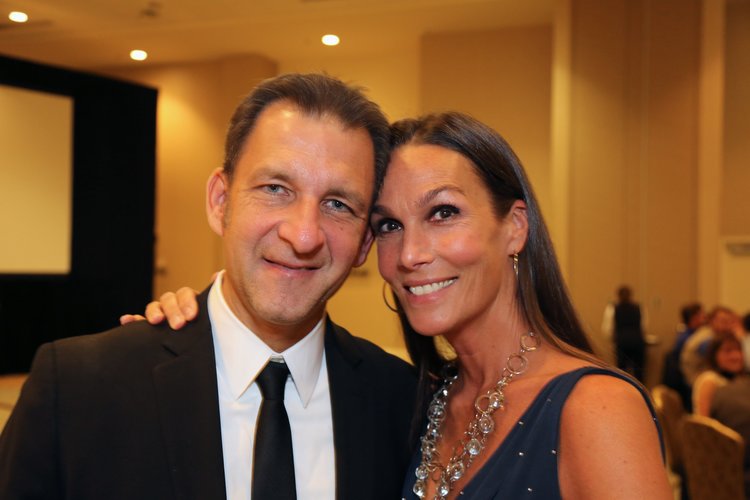 Dr. Robert Melillo was honored to be part of Dr. Mark Hyman’s recent Documentary Broken Brains. He has appeared on over 1000 radio and TV interviews and with his wife Carolyn, developed their own TV and Radio Show. They are also currently the creators of a new web-series Disconnected Kids Reconnected Families. They have been married for 29 years and have three kids.
Dr. Melillo has a passion as well for doing Personal and Professional Development training and Coaching to help people take their lives to new levels!

WHAT IS THE MELILLO METHOD ?

THE MELILLO METHOD IS A UNIQUE TREATMENT APPROACH DEVELOPED BY DR. ROBERT MELILLO TO HELP CORRECT OR IMPROVE THE CORE ROOT ISSUES OF MOST NEURODEVELOPMENTAL AND EDUCATIONAL DISABILITIES IN KIDS AND ADULTS.

The core issues is a developmental imbalance in the brain between the two hemispheres that leads to a wide variety of symptoms. Because the brain controls everything imbalances in the brain can lead to imbalances in all systems in the body. Kids with these issues have a number of different problems that are unique to each child but all caused by the same single underlying issue – a brain imbalance. 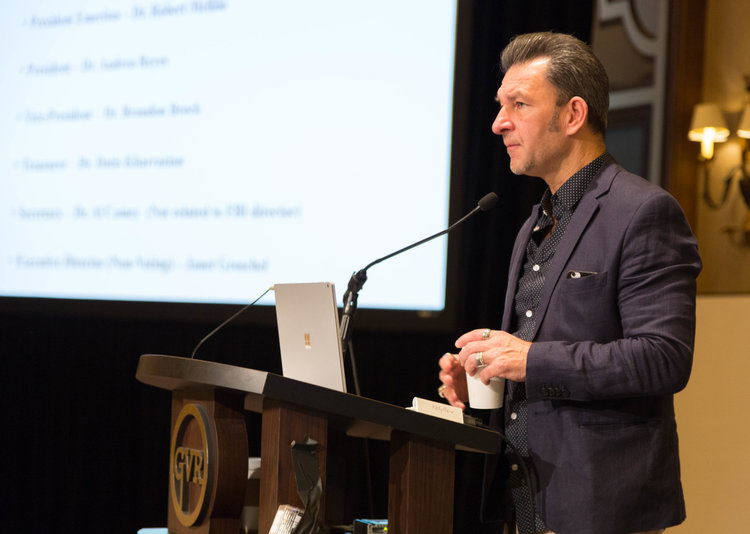 Dr. Melillo has also included the newest, most cutting edge tools available today to help stimulate these underdeveloped areas even quicker. Virtual reality, video games and specific frequencies of sound, light and vibration – these are all part of the so called “Digital Health” and are the newest and most exciting areas of treatment. Dr. Melillo and his colleagues have found a way to combine his theories and research and utilize these tools to help create balance between the hemispheres quicker than ever before. Melillo has also incorporated the use of laser therapy and electrotherapy, together with diet, nutrition and behavioral management to develop the most cutting edge and comprehensive approach available in the world.

THIS IS THE MELILLO METHOD – AVAILABLE ONLY IN DR. MELILLO’S PRIVATE PRACTICE AND HIS BULGARIAN CENTRE SPECIALIZED IN NEURODEVELOPMENTAL DISORDERS. 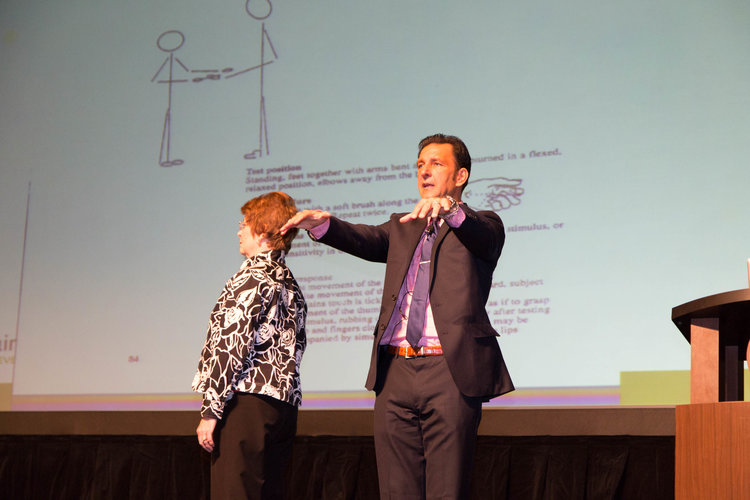 Dr. Melillo’s Certification Course is for doctors, therapists and educators. It comprises training in the evaluation, diagnostics and intervention for children and adults with neurological deficits, learning disabilities and behavioral issues.
LEARN MORE

THE CENTRE WILL WORK BY APPOINTMENT ONLY!
Sofia, 23, NIkola Vapcarov blvd.
Learn more